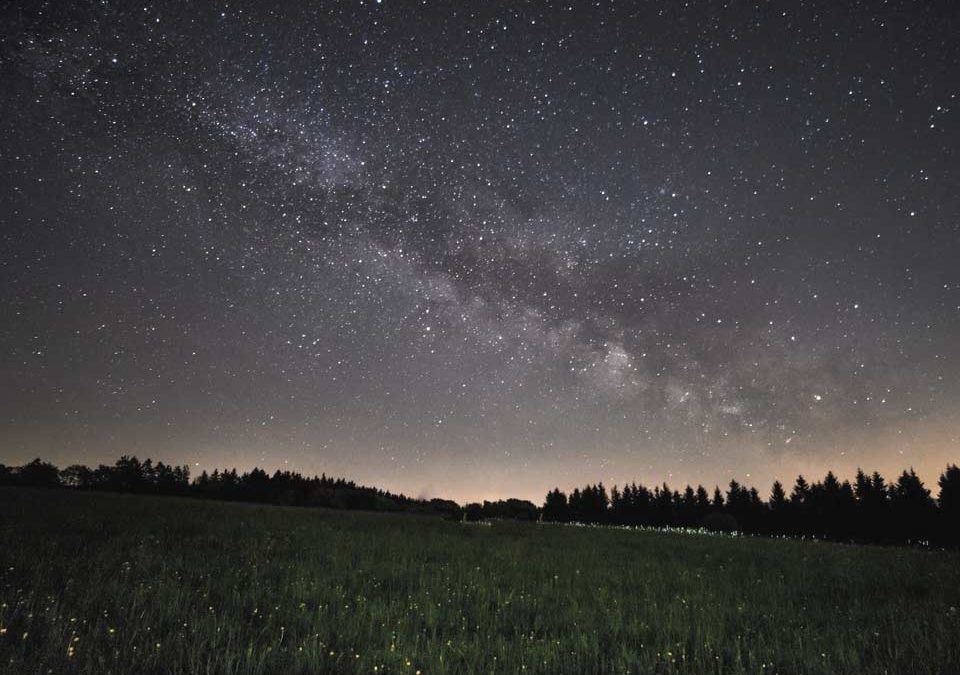 In moments of perceiving themselves lost, ancient travelers relied on the Morning Star to locate their position. Would they have been disappointed if they knew their guiding star wasn’t a star at all, but a planet—the next brightest body in the sky right after the sun and the moon.

Even though Venus’s atmosphere makes it impossible for life, it has served travelers for centuries as the Morning Star.

Venus (the Morning Star) for many has been the revered Star of Bethlehem. However, many theories have come and gone over the years—some believe it was the rare alignment of Venus and Jupiter, which signaled the birth of Jesus. While others contend it was Venus, Jupiter and Mars, we may never know for sure. Biblical scholars have determined from the original Greek that the phrase used in Mathew’s, “in the East,” was used by the Greeks as a technical term—which decries a planet rising above the Eastern horizon just before the sun would appear—such a reappearance of a star like Venus or Jupiter would be astrologically significant (symbolically) for anyone born on that day.

Perhaps, in conclusion a paraphrased William Shakespeare, “it is not the stars to hold our destiny, but in ourselves.”

One of my characters, named, Morning Star, is a beautiful young Sioux girl, whose name means between darkness and light . . . another day to live.