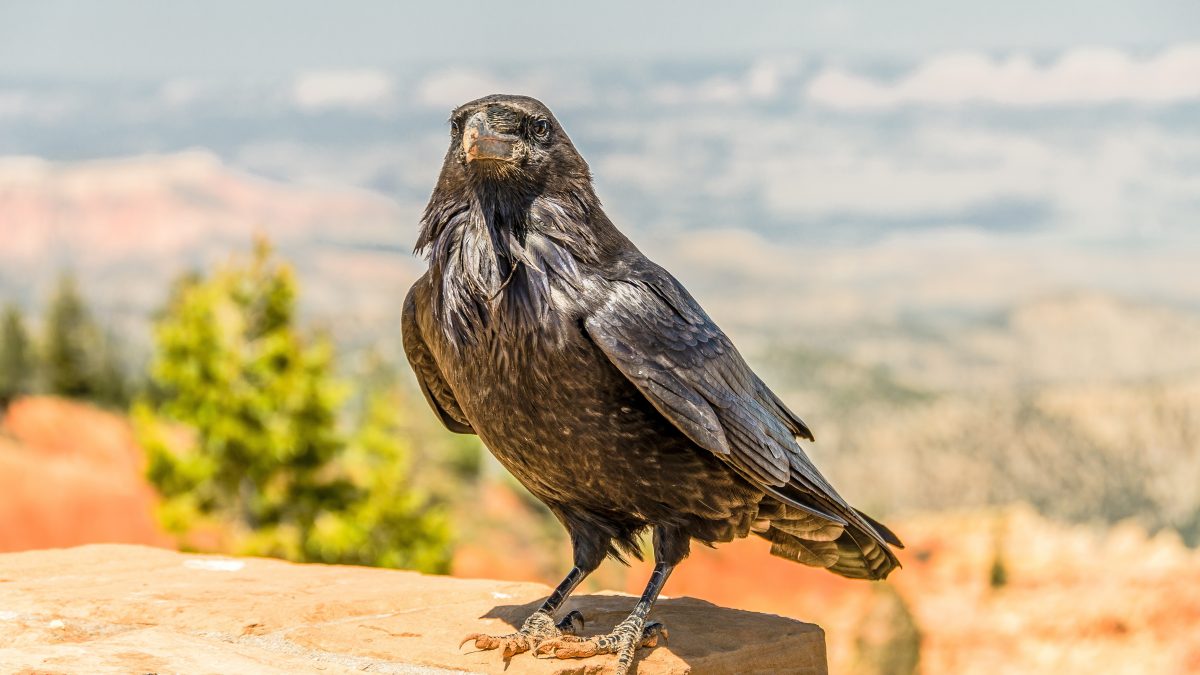 Although crows seem to be mundane animals, they are actually some of the most clever and bright creatures in our animal kingdom.

Crows have various remarkable features that range from complex cognitive function to strong spirituality. According to avian researches, crows in the northern hemisphere have the ability to use tools for their own gain. If a crow needs an object in a small crevice, they can make shift hooks with their beak to obtain the object in the crevice. This process is known as “meta-tool use” and is only found in a few species that have the ability to reason.

In addition to crows’ amazing intelligence, they are also considered to be highly spiritual animals. During the 19th century, the Lakota Sioux knew crows carried a sense of intelligence and considered them to be a spirit guide that provides wisdom. Crows were seen as a conduit to a spiritual force that delivered cryptic and profound advice on the future. If a crow ever approached a member of the Lakota Sioux, they interpreted it as a sign of warning for an impending disaster.

As American Western expansion increased past the 19th century, the knowledge about a crow’s wisdom had been lost for many years. However, many new studies about crows have been developing across the world. It has been reported that crows have a wide range of regional dialects. Their ability to form dialects shows that they are unique communicators and were understandably perceived as wise to ancient Native Americans.

If you want to learn more about the wisdom of crows and their influence in Native American culture, you can do so by reading, “Keeper of the Souls: A Scattering of Crows.”