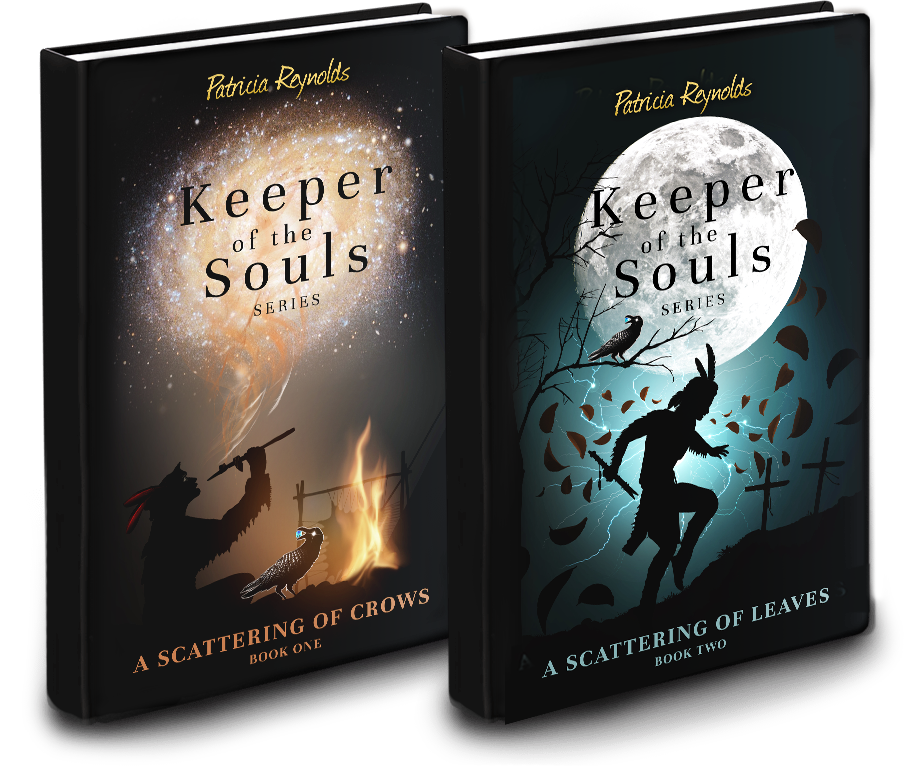 Keeper of the Souls

A Scattering of Crows

A complex tale of magical realism and adventure brings the children’s voice of the Lakota Sioux, to life. Taken from their homes and sent hundreds of miles away to a boarding school out east.

A charismatic Preacher, named James Crumm, heard the calling and came forthwith. His mission was to save the children from a life of barbaric savagery and sin… lead them to a life of eternal salvation. The teachers are committed to the Preacher’s vision and set about ‘removing their culture, language and sins.’ This is where the preacher’s spiral into madness begins.

One young Sioux warrior takes it upon himself to act. His name is Hidden Spirit. The young warrior sets out on his mystical steed, guided by his grandfather’s spirit. The young warrior undertakes a magical journey to return the children to their rightful home. But this journey will take him to stranger and more treacherous places than he could’ve ever imagined.

A Scattering of Leaves

Following his Vision Quest in A Scattering of Crows, Hidden Spirit continues the journey to free his people.

Anxious about the fate of his sister, Chasing Rabbit, and his beloved, Morning Star, a vision of his sister in danger convinces Hidden Spirit that now is the time to act. He races against the clock to find the Sioux children that were taken from his village to the white man’s boarding school before more tragedy strikes.

Surviving insurmountable odds, Hidden Spirit rises to the harrowing challenge. Quelling his anger, his inner warrior and magical powers begin to surface and develop in ways he never thought possible. Along the way, he meets some unsuspecting friends and allies that help forge this epic journey.

Get a copy now & begin your journey. 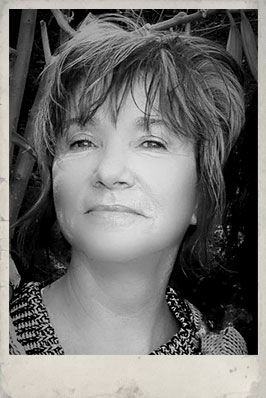 Patricia Reynolds lives in Washington State with her partner of many years, along with their adopted family of dogs and cats. She has a passion for nature and the environment, and a soft spot for animals of all kinds. Patricia's primary goal in writing this book was to lend a voice to the forgotten. Her young adult fantasy series: Keeper of the Souls, is based on some actual events.

Magic filled the air on the warm summer day that Hidden Spirit was born. The sweet scent of blackberries and chokecherries was like an elixir, drifting throughout the camp on the soft summer breeze. Finally, the cries of a newborn broke the silence of the gathered crowd when a huge burst of icy droplets spilled from the sky, coating the newborn’s tepee with a frosty glaze. A moment passed, then an explosion of fire shot from the sky, echoing a loud boom. Its reverberations melted the ice in a flash as a jagged bolt of lightning cut through the clouds—startling the onlookers. Someone hollered, “It’s Broken Feather,” and the people looked up, recognizing the outline of his magnanimous face as it disappeared into the heavens. Everyone was aghast. It had to be a sign from the Great Spirit, some explained. Others said it happened because someone extraordinary had entered the world—Broken Feather’s grandson. Who could be more extraordinary? Broken Feather was a mystical warrior, regal and bold, a wizard at medicine who foretold of the future. On the day that Hidden Spirit was born, Broken Feather departed to the Other World. Some whispered that

Broken Feather was as old as the flowing rivers, while others claimed that he was as ancient as the towering trees that whispered their many secrets to those that could hear. But all agreed he was as wise and majestic as the Black Hills that called to him in his dreams. Shivers would float down the spines of the ones who remembered their beloved hero... but now a new hero had arrived—Hidden Spirit.

From the moment of his birth, Hidden Spirit was held in high esteem and adored by all. As the people neared the boy, they would gasp at the sight of his remarkable face and when they touched his tiny hand, a jolt of electricity would shoot straight up their arms, astounding the people. Hidden Spirit’s childhood was filled with adventure and freedom as he ran carefree through valleys and creeks, mountains and meadows, searching for wonders as he fearlessly tromped along. His daring escapades captured the attention of his peers. He would jump into cavernous lakes—some claimed with no bottom—and dive deep into the abyss before coming up for air, declaring he could see far into the beyond. Hidden Spirit could navigate his way with ease through the mysterious, treacherous badlands and, just as mysteriously, blend into the shapes and shifting colors of the weather-beaten spirals. Sometimes he would emerge with a deer or wild antelope following behind... as if they sensed his greatness.

A Scattering of Secrets

Keeper of the Souls Blog 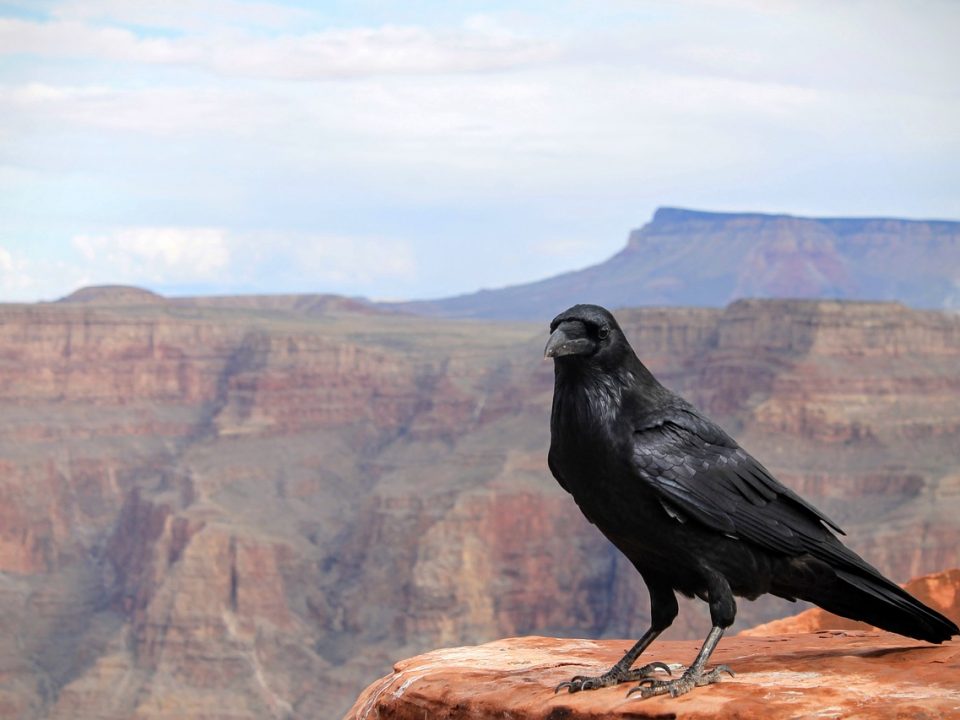 Similar to crows, ravens hold vastly unique intelligence that is on par of humans. They have the cognitive ability to make plans as well as make […]
Do you like it?
Read more 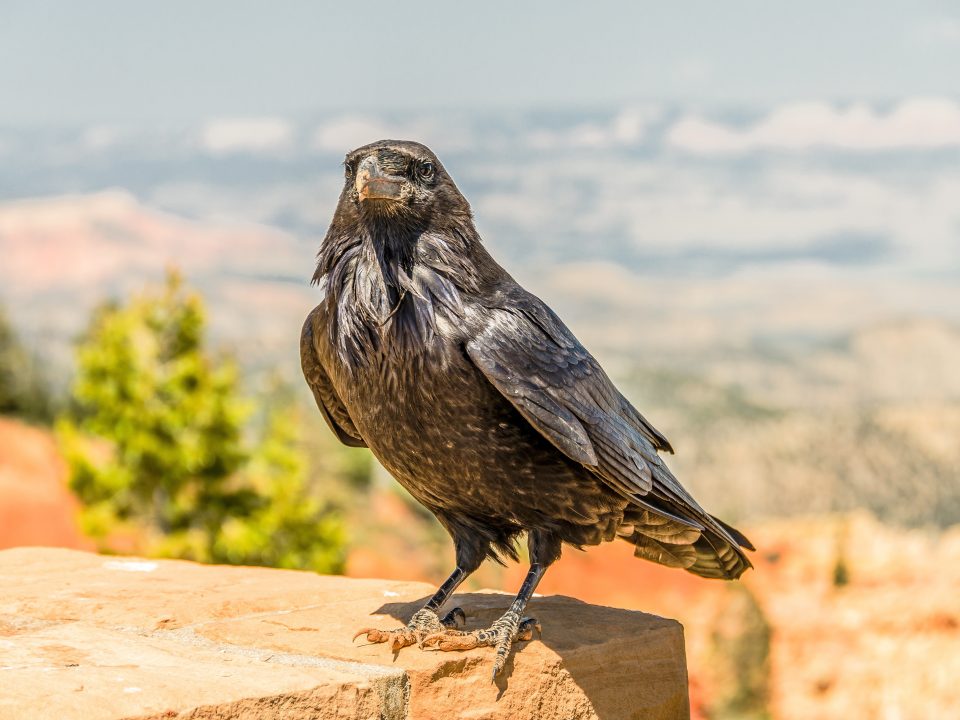 Although crows seem to be mundane animals, they are actually some of the most clever and bright creatures in our animal kingdom. Crows have various remarkable […]
Do you like it?
Read more 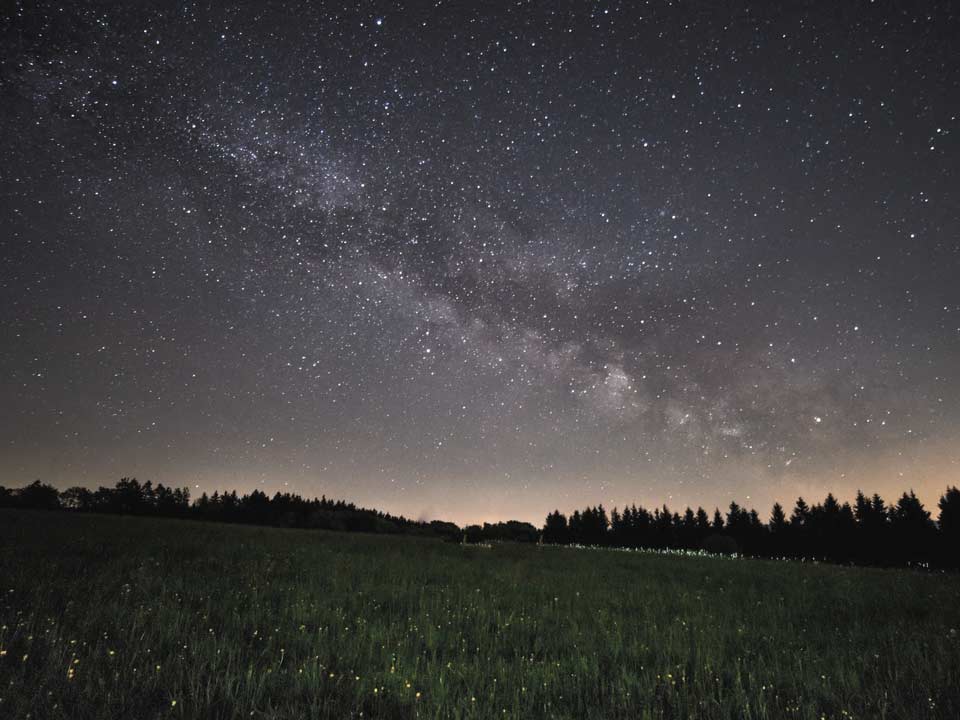 In moments of perceiving themselves lost, ancient travelers relied on the Morning Star to locate their position. Would they have been disappointed if they knew their […]
Do you like it?
Read more 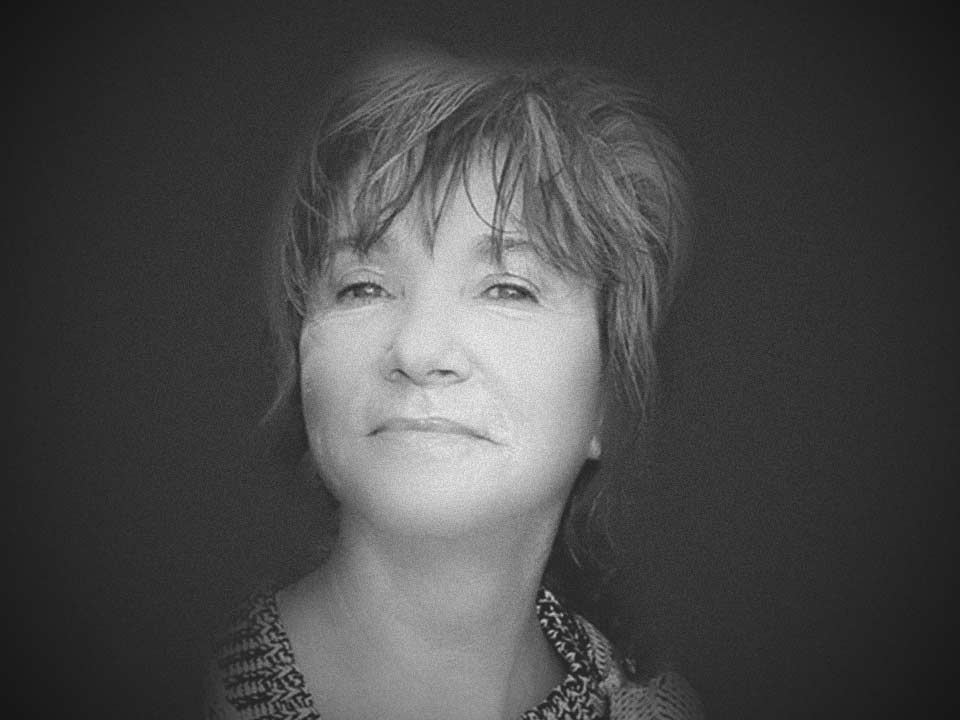 Taking a journey through life requires a whole lot of courage, especially when you embark on the journey of publishing your own book. When I started […]
Do you like it?
Read more 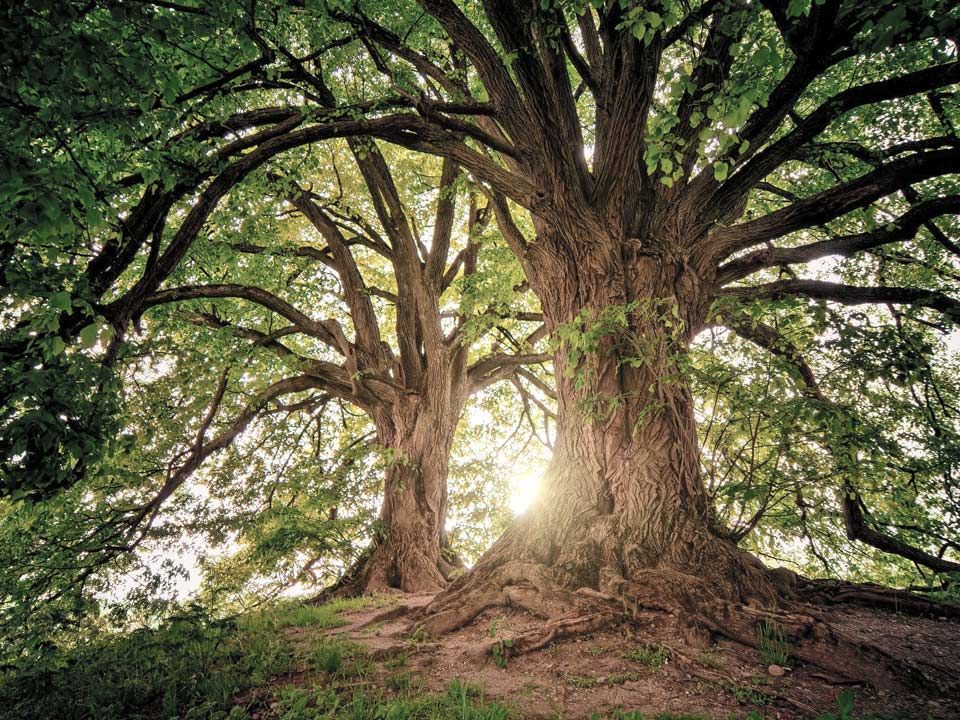 Dreaming of Trees – The Cottonwood

Ever since I can remember, I have loved trees . . . I loved the sounds and beauty and peaceful feelings they bring. The delicate branches […]
Do you like it?
Read more 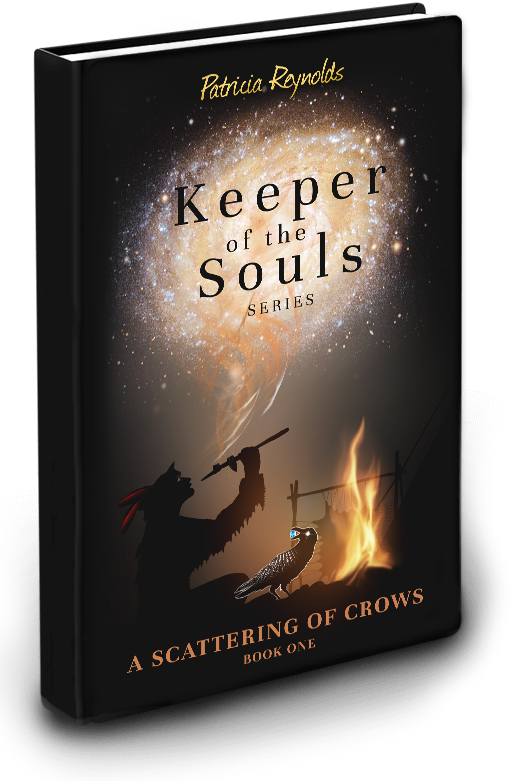 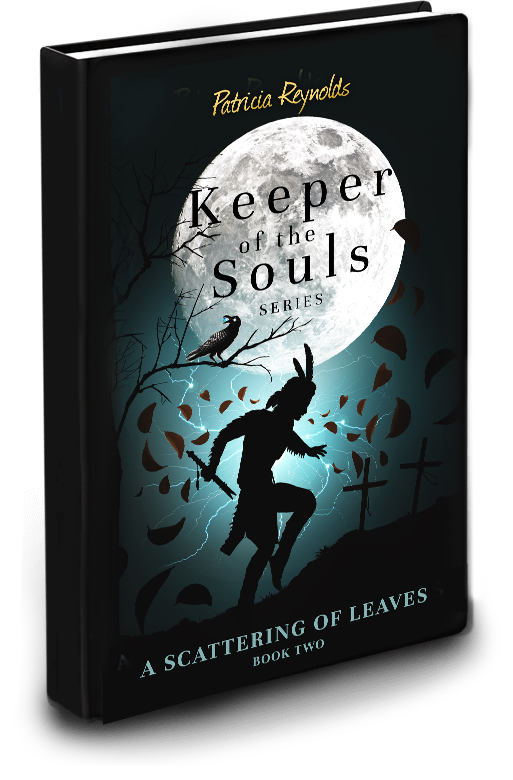